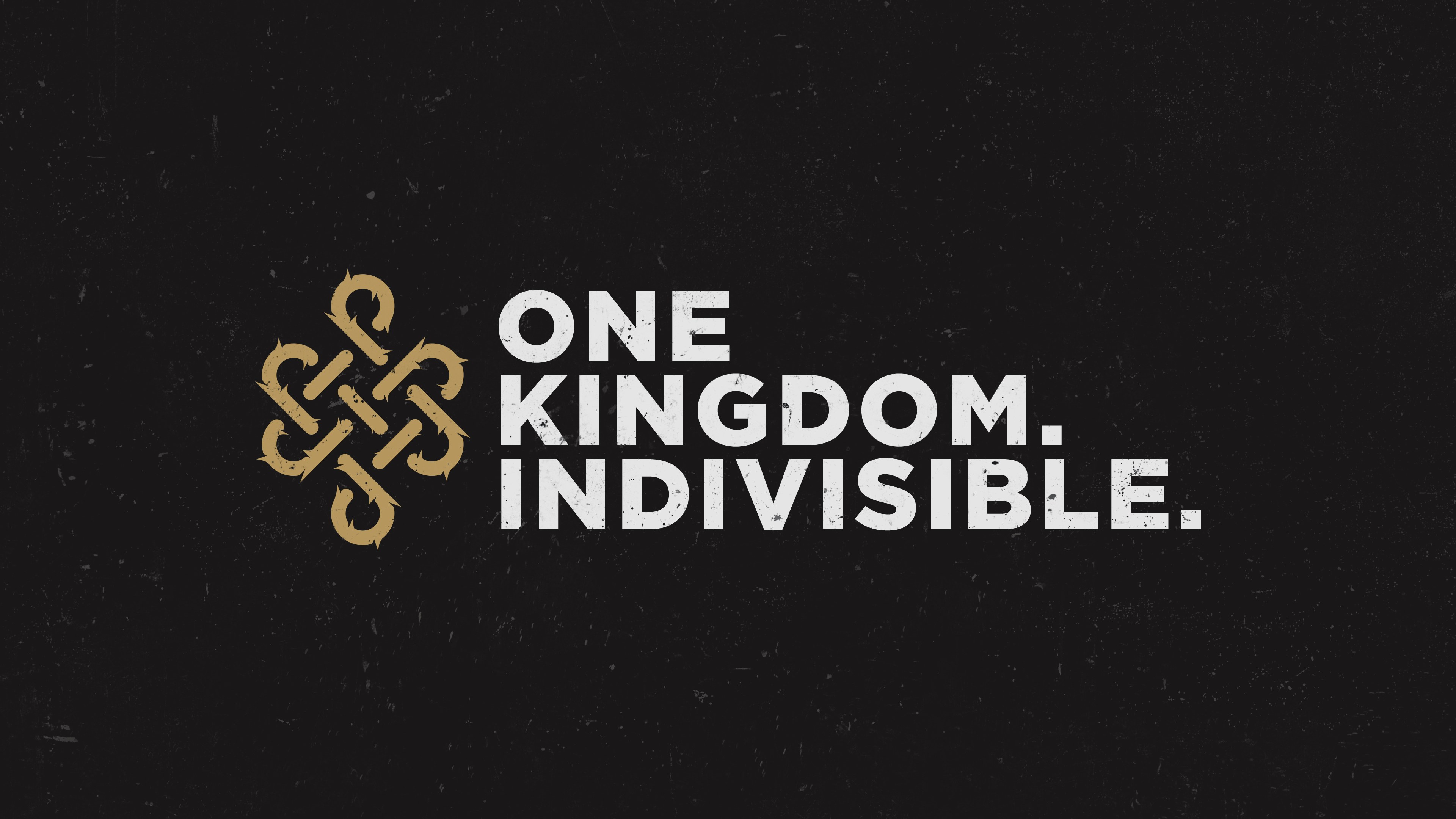 Starting on June 7, we will be joining with about a dozen churches throughout the Bay Area on a sermon series called,

At a time when our society is divided politically and in many other ways, we’re doing this as an expression of our unity. As God’s people we’re unified by our faith in Him — our primary identity does not lie in political affiliations, interest groups, or demographics. Our unity lies in our allegiance to something greater than politics, and that is the Kingdom of God.

The Bible says we are citizens of that Kingdom. Jesus told us to seek first his Kingdom and his righteousness.

Thou Shalt Not Be a Jerk

A Christian’s Guide to Engaging Politics

Engaging the Culture Without Losing the Gospel,

How the Kingdom of God Changes Everything

Beyond Left and Right

The Kingdom of God