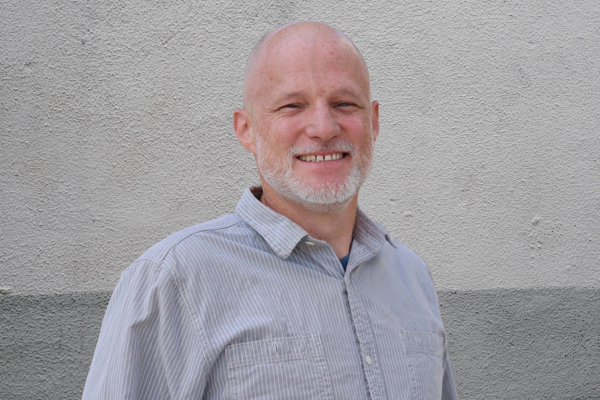 Ricky Wade serves alongside the Higher Power Celebration Ministry and has been recovered from drugs and alcohol since March 3 of 2003. After ten years of substance abuse Ricky found himself locked up in county jail facing several years in prison. He knew that his life was out of control and unmanageable but he did not have any hope or know where he could go to find it. One day, as he was sitting in jail, he decided to say a prayer to God as he understood Him. After getting a second chance and being released, Ricky became actively involved in the rooms of recovery on the Peninsula. A few months later Ricky found his way to Higher Power Celebration. At Higher Power he found the support, encouragement and guidance he needed to sustain his new life in recovery and following the Lord. Ricky is dedicated to serving in the recovery community in many different facets all over the San Francisco Bay Area as well as at Higher Power Celebration on Friday nights.